Also Come yell and Boo out of the building the team of Gabriel Fuerza and Vaughn Vertigo combined known as Destroy.

Warhorse will be in action in a Destiny ring for the Very First time. And Much more !!!

Signup to get the latest news, first access to features and more! 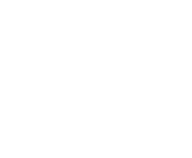